UI or User Interface is a concept that has gained incremental currency over the past few years among people who use any sort of digital platform, app or device in their day-to-day lives.

Simply put, a UI or User Interface refers to the layout of an app, digital platform or digital device that people interact with.

The reason that UI design has become such a critical component of the overall design and development process is that a lot of attention has been called to not only what an app does, but also to how users feel while using it. Making it easier and smoother for the users to interact with these mediums is the focal point of UI design, and companies expend a lot of effort into creating designs that not only work well but also look aesthetically pleasing.

So what are a few new avenues that we feel that UI design will attempt to navigate in 2022 and beyond? In this article, we shall lay down a few!

One area where UI design is going to expand is free form custom illustrations. Free form, unaligned components, and asymmetrical elements are going to be front and centre when it comes to creating friendly, inviting interfaces that elevate the overall UI experience for users. Brands are going to benefit heavily by foraying into this as they try to position themselves as friendlier, and more collaborative entities.

To make the UI more appealing, a lot of focus will be placed on complex motion design. Not only does that capture attention, but it also conveys a lot about the companies in one go. Appealing to users' curiosity will be necessary if the aim is to give the UI its own personality.

As the technology in the UI design ecosystem has improved, it has afforded designers more room to play around with the tiniest and most inconspicuous elements. For instance, the way that your cursor behaves on a particular layout.

Implementing micro animations to add that extra bit of interactiveness to the design can go a long way in creating long-term recall and leave a lasting impression in the minds of users. As time goes on and the technology along with device capabilities improves, the room to experiment with these tiny elements will only expand.

3D as a concept has been around for a while. Although we’ve seen a lot of penetration in experiences such as movies and TV, 3D is yet to achieve something noticeable in the UI Design sphere.

Let’s take e-commerce for instance to talk about how merging 3D into the UI experience can elevate the overall purchase process.

The presence of photo-scanning tech has enabled firms to create high-res scans of the products they offer and display them in ways previously not thought of. By breaking away from the mould of 2D product displays, firms have the opportunity to not only show their products but to let users interact with their products before they buy.

Low and No Code Platforms

Perhaps the most significant development in the UI design sphere will be the emergence and adoption of low code and no-code platforms. As the name suggests, these platforms will require very little or no coding to create UI design, web pages, and websites. Making it easier to create will only add more fuel to the creative fire of designers who have the vision but the lack of coding knowledge holds them back.

These platforms may end up unleashing a whole new population of creators and designers who may surprise the tech community with what they design.

As the field of view of UI design broadens, it offers more avenues to explore and build upon. With so many tech and visual tool advancements, there is no telling how much UI design will evolve in the coming days.

It surely is an exciting time to be a UI Designer! 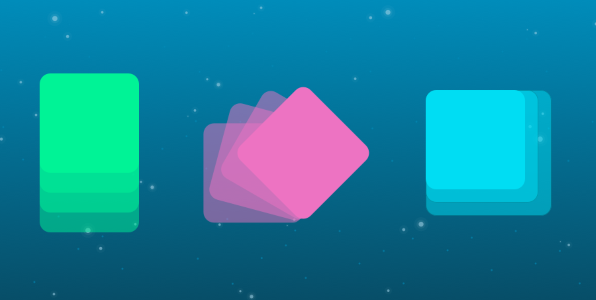 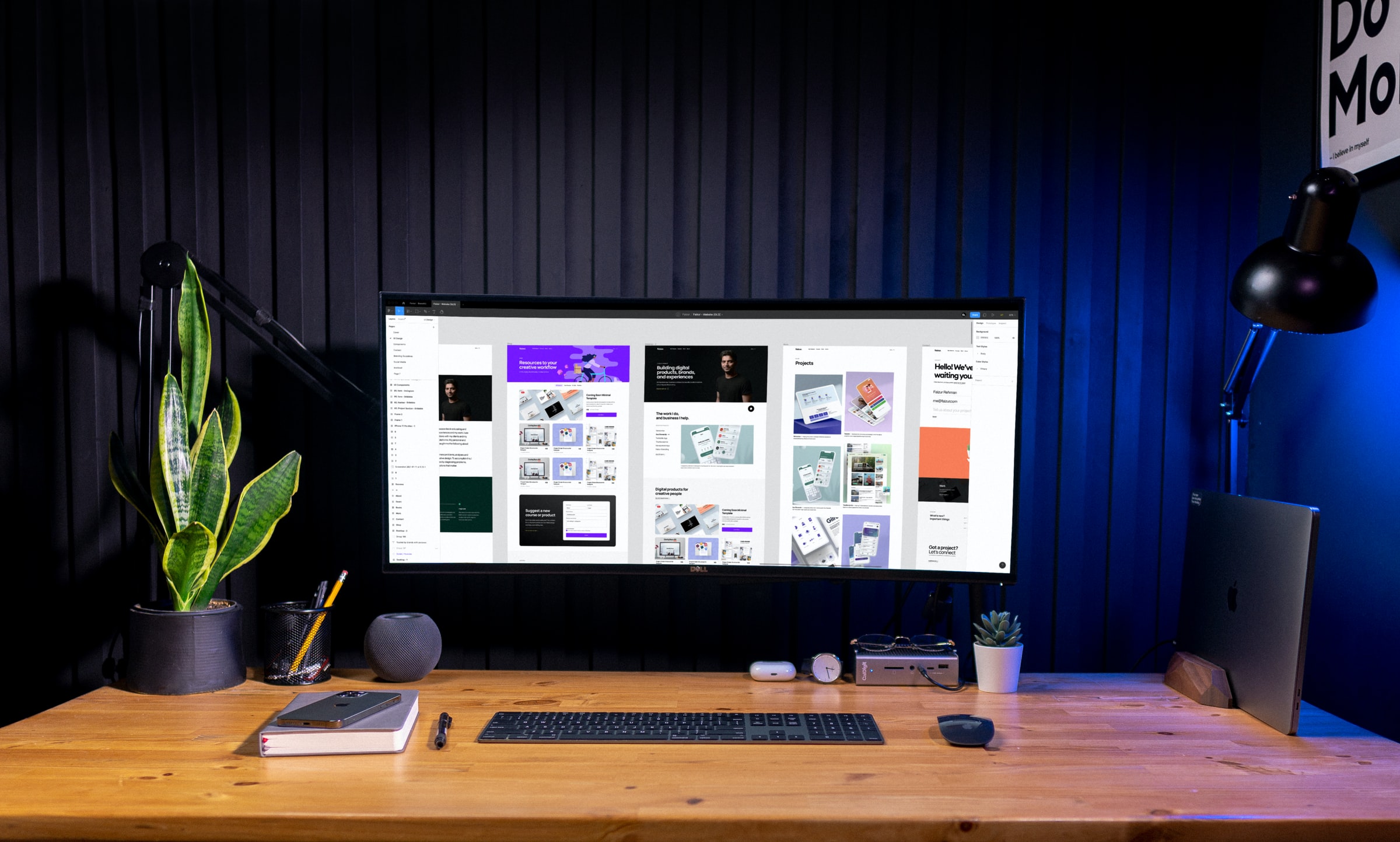 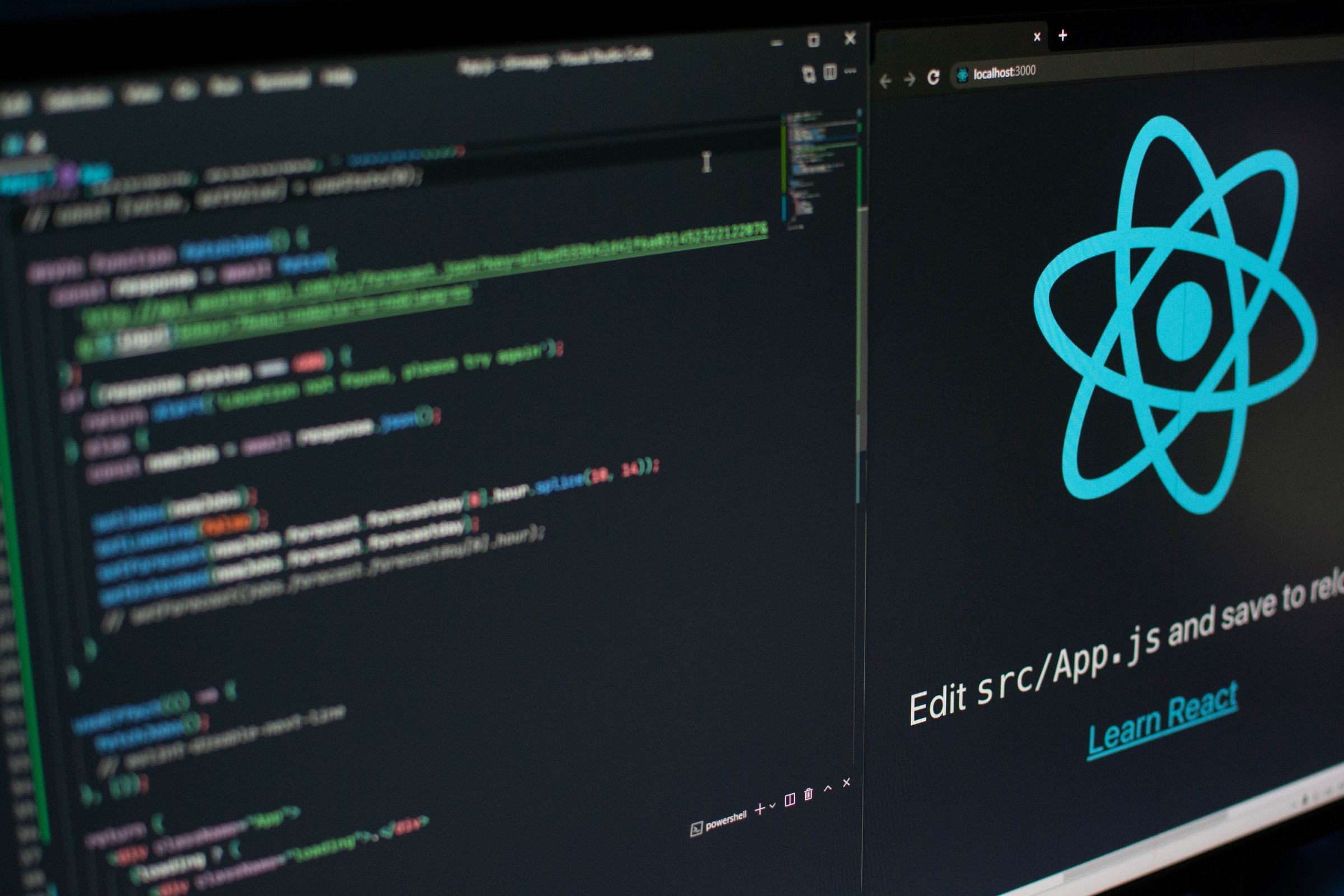 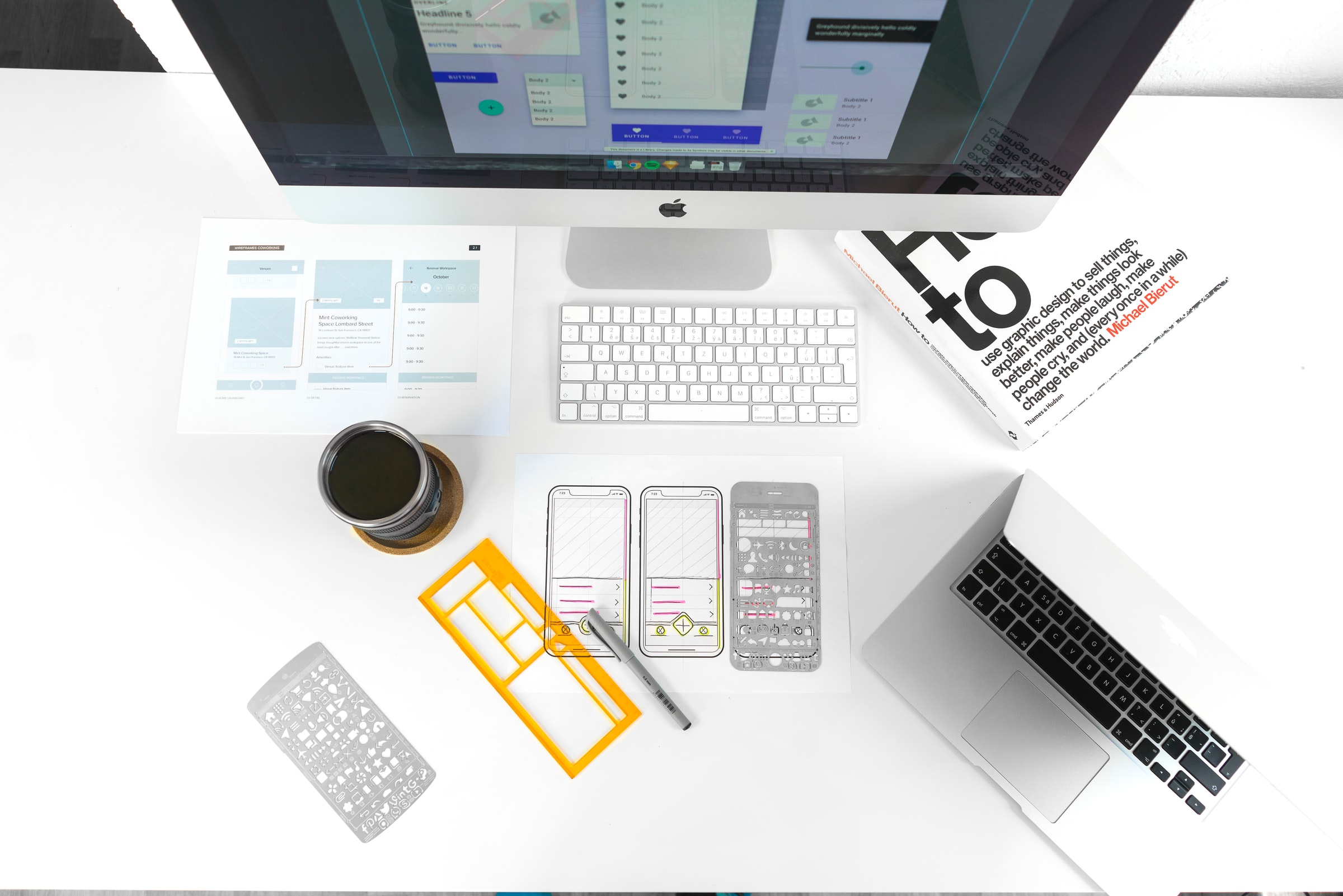 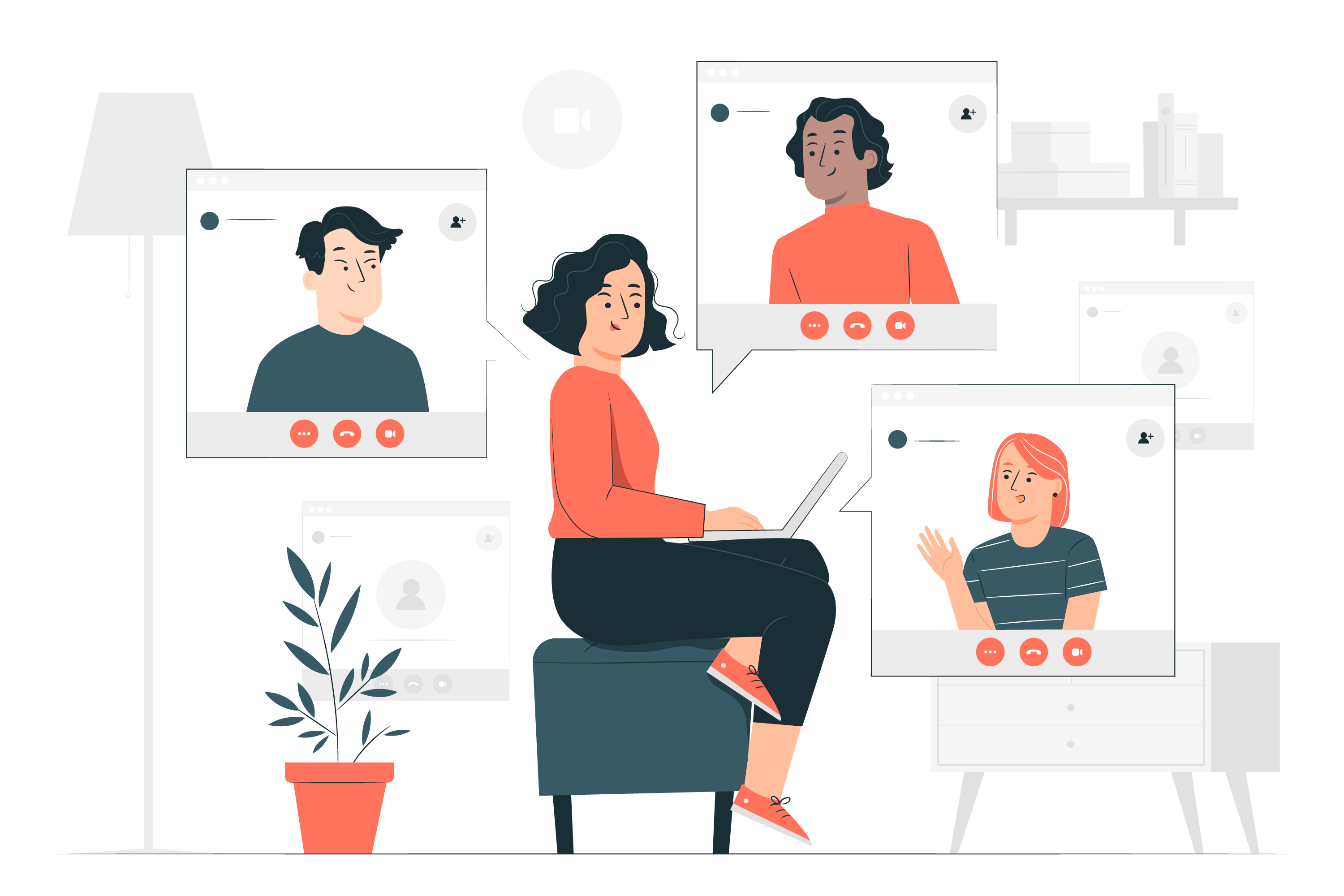 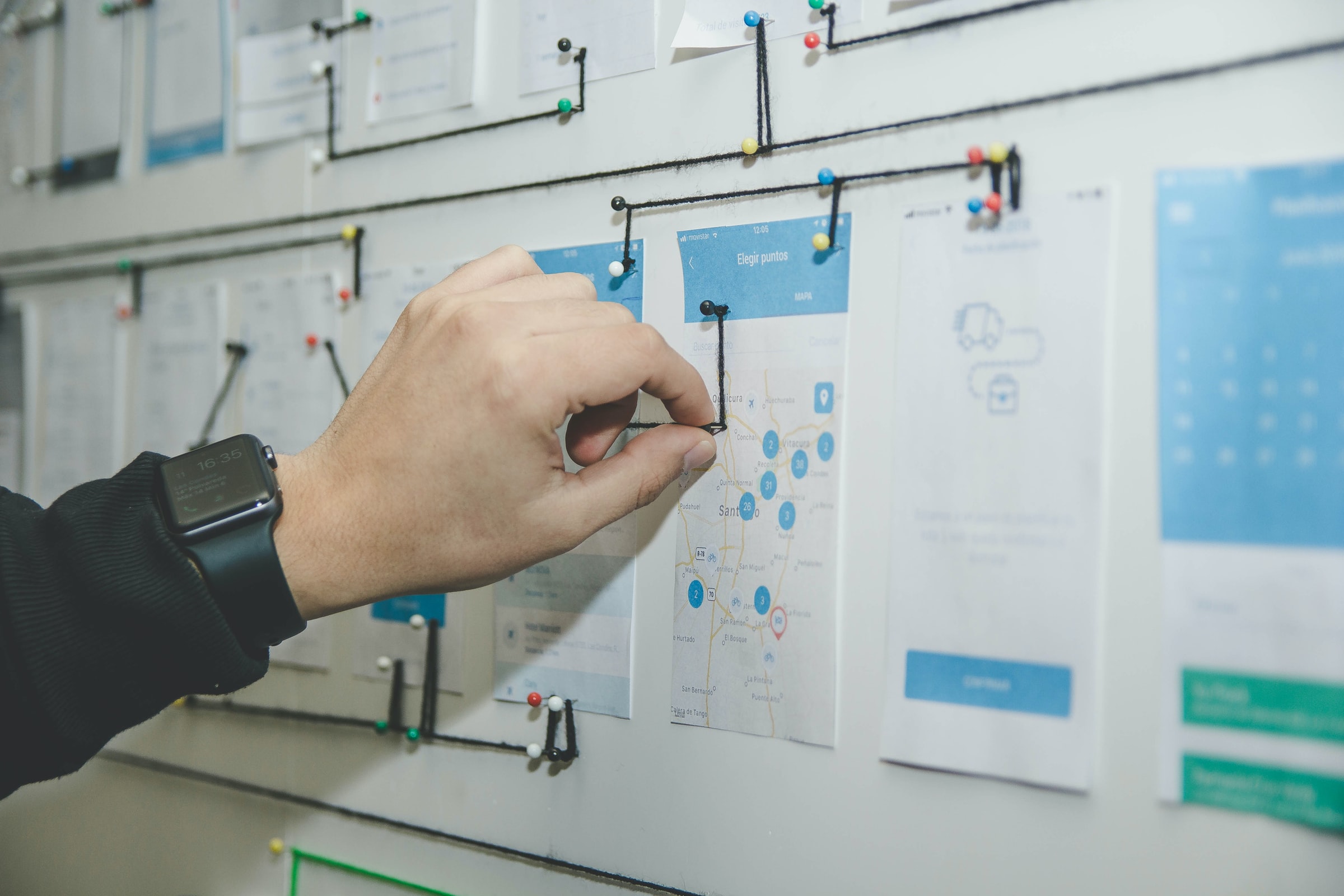